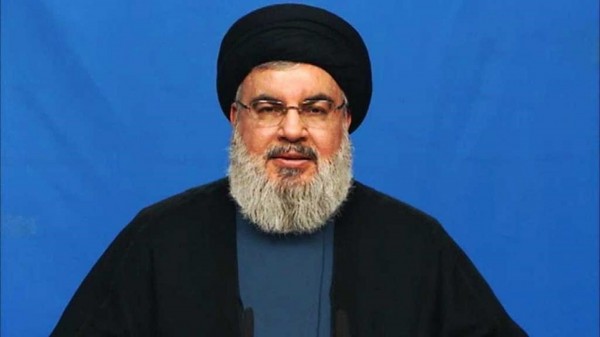 Nasrallah said in a televised speech on (September 23, 2020) that the Bahraini scholars, political societies, and MPs explicitly expressed their rejection to the step taken by the government.

"The people of Bahrain, despite their wounds, and despite the presence of many of their leaders and figures behind bars, have said their resounding word of truth in the era of silence, subservience and submission," he added.

The government of Bahrain doesn't own its decision, it rather operates as a Saudi-affiliated state.