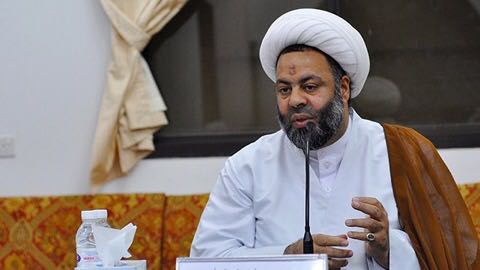 Bahrain Mirror: The authorities summoned Sheikh Mounir Maatouk for speaking about normalization between the regime and the Israeli entity. Maatouk said that the agreement does not reflect the desire of the people of Bahrain, known historically for their support of the Palestinian cause.

The authorities also arrested two young youths from Abu Sabea and another one from Manama, after they were accused of participating in peaceful activities against normalization with Israelis.

The regime is trying to build a wall of fear and criminalize any criticism of the normalization agreement it signed with the Israeli entity under the auspices of the U.S. president on September 15 in Washington, D.C.