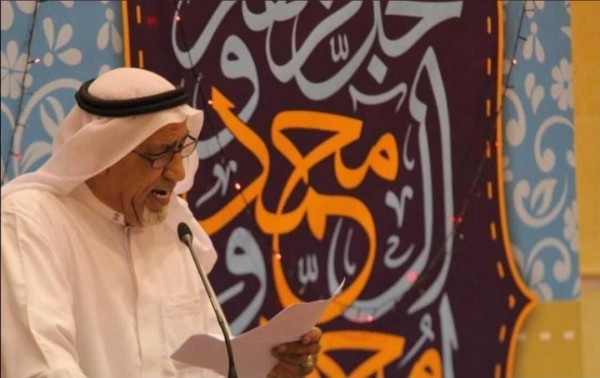 Bahrain Mirror: Bahraini activists confirmed that local authorities arrested a poet for publishing a poem against normalization with the Israeli entity.

On September 11, Bahrain and the UAE signed a normalization agreement with the Israeli occupation under an American auspices in Washington, D.C.

Bahrain's move was met with popular rejection. Citizens staged protests calling for the cancellation of the agreement, which the Shura Council and Parliament only blessed in a joint statement.