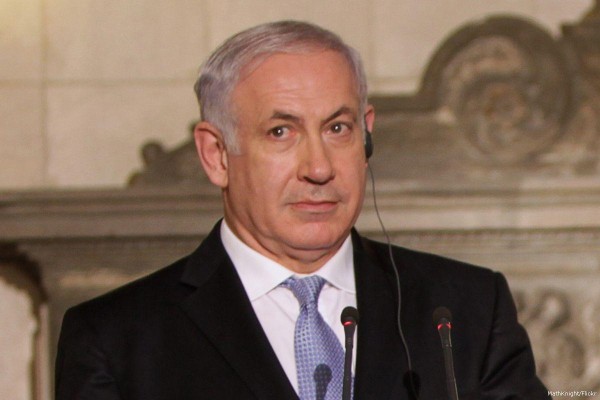 "There will be brisk and direct air traffic between the countries," he said in remarks to the Israeli cabinet, a transcript of which was issued by his office.

The Bahrain deal, announced on Friday, followed a similar accommodation between another Gulf power, United Arab Emirates, and Israel and resulting pledges of direct air connections.

Saudi Arabia, while not recognizing Israel, has said it would allow Israeli airliners to overfly its territory en route to the Gulf.