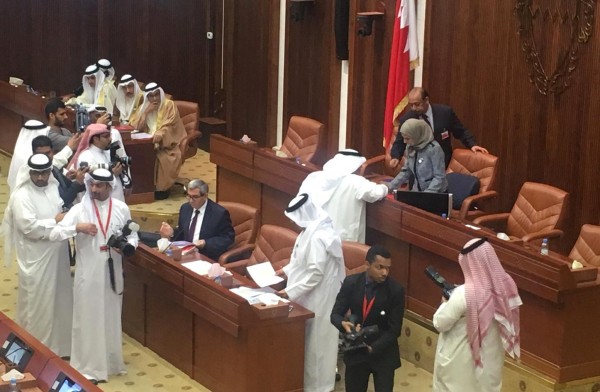 Bahrain Mirror: The Foreign Affairs, Defence and National Security Committee at the Council of Representatives called to take strict measures to halt the economic activities with Turkey, and stop the visits of Bahraini and GCC tourists to Turkish cities.

The committee renewed its condemnation and denunciation of the hostile statements made by Turkey's Defence Minister against the UAE.

The panel said that the Turkish Defence Ministry's statement was far from reality, considering it as a clear attempt to undermine and ignore the principles of international law, conventions and norms, as well as to strain relations in the region.

The committee stressed that in view of Turkey's continued interference in the Arab internal affairs and the issuance of hostile statements, and based on the principle of the Arab national solidarity, it calls for taking strict measures to halt the economic activities with Turkey, and stop the visits of Bahraini and GCC tourists to Turkish cities.

The committee said that it is time to take a unified GCC and Arab stance against the Turkish blatant interference in the Arab countries, emphasizing that it is clear that Ankara's policy in the region is based on an expansionist agenda, and violates all norms of international relations and international law.