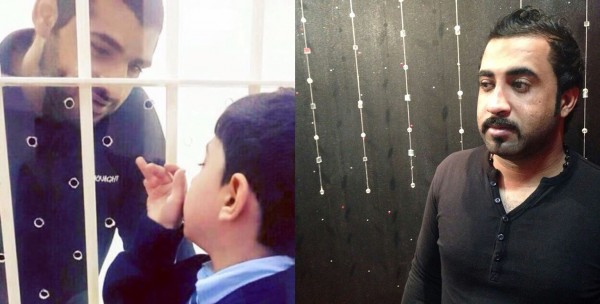 Bahrain Mirror: Amsterdam called on the Bahraini authorities to reverse the court rulings issued against the two youths, Mohammad Ramadan and Hussain Moosa, who were sentenced to death.

The Dutch Foreign Ministry, through its official Twitter page said: "We reiterate the European Union's call to Manama to stop the execution of the death sentences against Mohammad Ramadan and Hussain Moosa."

"We also call on the Bahraini authorities to halt executions in general, commute all pending death sentences, and work towards abolishing the death penalty."

The Bahraini Court of Cassation upheld the two verdicts issued by the Criminal Court against Ramadan and Moosa.

On July 13, the Bahraini judiciary upheld a final ruling for the execution of the two torture victims, Mohammad Ramadan and Hussain Moosa, after accusing them of involvement in the killing of a security force officer in Bahrain.

Reuters reported the news of the trial of Ramadan and Moosa, noting that international human rights organizations reported that they were tortured and forced to confess to the charges under duress.

A day before the trial, the Washington Post, the Guardian, and many news platforms published a voice recording of Mohammad Ramadan speaking about his innocence, explaining that he had been tortured and evidence of his innocence.