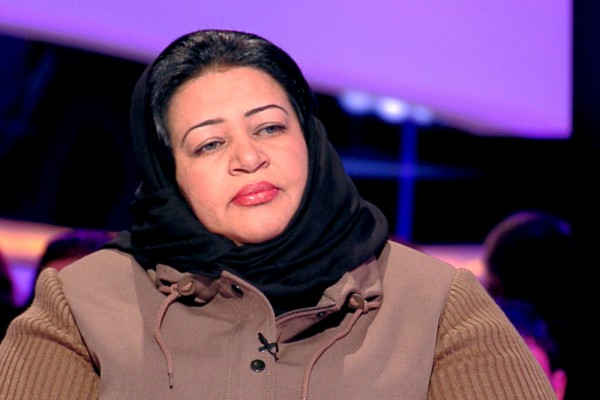 Bahrain Mirror: The Cybercrime department finished its investigations with Sharifa Siwar (who holds a PhD in psychotherapy). Sharifa was summoned on Sunday (June 5, 2020) after saying that has confirmed evidence that Lyrica pills come directly from the Ministry of Health's stores.

"My statements were taken. I gave them the evidence. We are waiting for the arrest of the gang," Siwar said after leaving the criminal investigation department building.

This is the second time Sharifa Siwar raises the issue of Lyrica pills. She already stirred the public opinion in March 2019 when she spoke about promoting the drug at Hamad Town Girls School.