Siwar Says She Has Evidence on "Lyrica": Source of Sold Narcotic Pills is Health Ministry 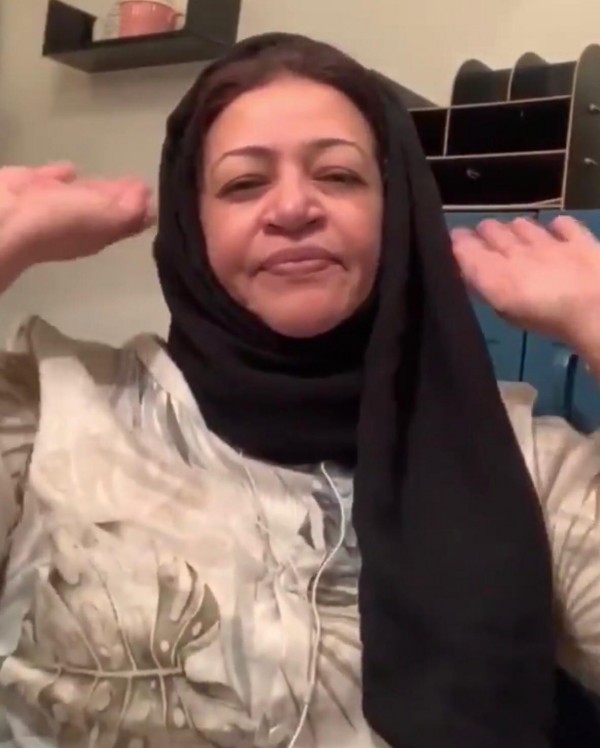 Bahrain Mirror (Exclusive): Sharifa Siwar (who holds a PhD in psychotherapy) announced on Sunday night (July 5, 2020) that she has confirmed evidence that Lyrica pills distributed as narcotic pills in Bahrain come directly from the ministry of health stores.

Siwar said that she has a photographic evidence that the main source of the sellers of these pills in Bahrain is the stores of the Ministry of Health, and addressed the Public Prosecutor, which Siwar dubbed liar, and addressed the Minister of Interior, asking them: Where is the committee which the Prime Minister ordered to establish to investigate the issue of narcotic pills?

At the Cabinet meeting on Monday, March 25, 2019, Prime Minister Khalifa bin Salman ordered the formation of a high-level government commission of inquiry into the case, headed by his deputy Mohammed bin Mubarak Al Khalifa.

Siwar expected to be summoned for investigation over what she said, and publicly asked Interior Minister Rashid bin Abdullah Al Khalifa to be present in her interrogation, so that she can show him the evidence.

Siwar said the Lyrica pills are taken out of the ministry's stores with regular exchange permissions.

She already unveiled the case in the second half of March 2019, when she uncovered a network that promotes narcotics pills at Hamad Town Intermediate Girls School.

The surprise when a Bahraini court, in cooperation with the Public Prosecutor, acquitted (Lyrica) and who distributes, sells and promotes it inside the school. The case was closed as the pills referred to are not drugs. An indictment file against Sharifa Siwar was opened over charges of defamation, spreading false news and misusing social media outlets.

Sharifa's first trial session started on September 23, 2019. On November 15, the Minor Criminal Court sentenced her to one year in jail, fined her 200 BD and set 500 BD as a bail to stop the execution until appealing the verdict. Sharifa is accused of publically slandering the plaintiffs, publishing false news and misusing social media outlets.

Sharifa filed an appeal, the court of appeals sessions started on December 19, and the case was adjourned until January 7 to summon the attesting witnesses.