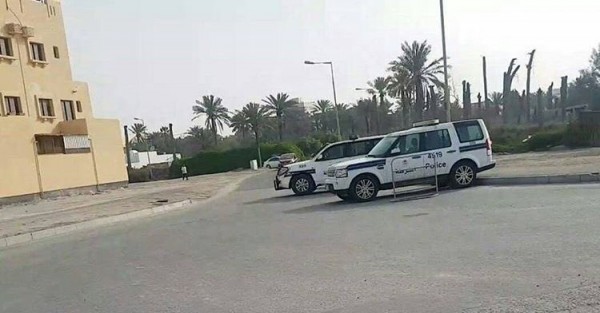 Bahrain Mirror (Exclusive): The security authorities arrested on (February 4, 2020) at dawn at least 5 citizens from Al-Dair, according to activists.

The authorities have been continuously carrying out illegal raid campaigns since 2011 which lead to the arrest of dozens of citizens who are forced to say confessions under duress that incriminate them later, human rights organizations confirm.