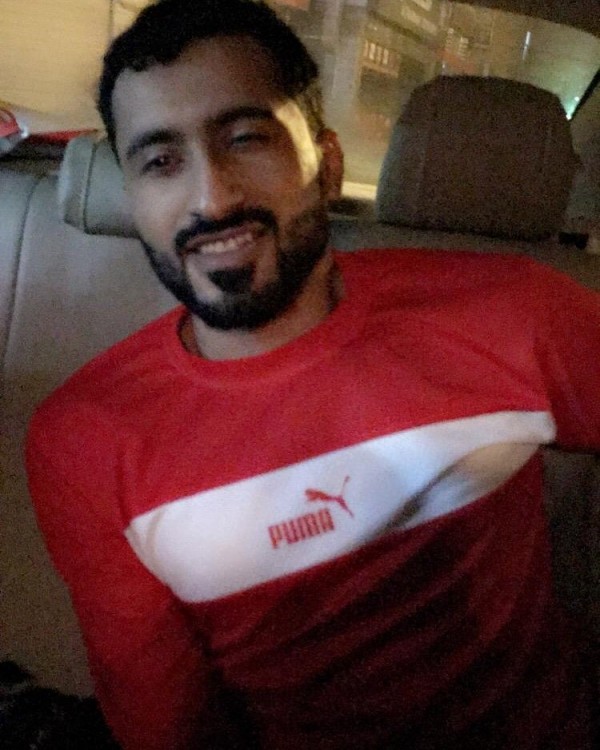 Al-Marri (24 years) was released two and a half months before finishing his prison term within the alternative penalty law. He will remain under surveillance for the period left of his sentence.

The authorities released in the past two months a number of political detainees within the alternative penalty law or for humanitarian reasons. This step was welcomed by opposition figures.