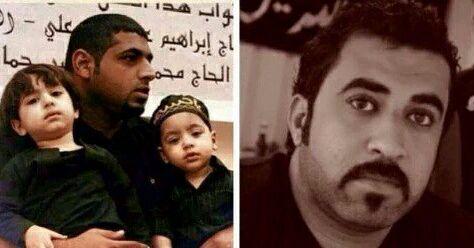 Bahrain Mirror: Amnesty International described the trial of death row convicts Mohammad Ramdan and Hussein Mousa as "unfair", calling on to holds those suspected of torturing the two men accountable. It also called to quash the conviction and death sentences of both of the men.

Lynn Maalouf, Amnesty International's Middle East Research Director, said that the trial of Mohammad and Hussein is grossly unfair trial and that it relied heavily on torture-tainted "confessions".

"Mohammad Ramadan and Hussein Mousa should never have been convicted on the basis of a fabricated so-called confession extracted through torture. Now, despite the emergence of evidence from the Bahraini government itself supporting the defendants' reports of torture, the court system has once again upheld the decision to put them to death. This sets a disturbing new precedent in Bahrain's history of contempt for due legal process," she added.

Maalouf stressed that "the death penalty is abhorrent in all circumstances, but its use is even more appalling when applied after an unfair trial."

Lynn Maalouf called on the Bahraini authorities to immediately quash Ramadan and Mousa's convictions and sentences. She said that instead of condemning the victims of this irreparably flawed trial to death, the Bahraini authorities must hold to account those responsible for their torture and guarantee that the defendants receive reparations, rehabilitation, and an ironclad guarantee of non-repetition.