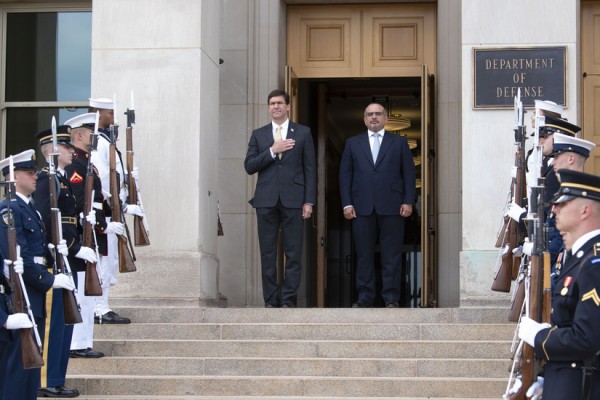 Their conversation followed the killing of a top Iranian military commander, Qassem Soleimani, in a U.S. drone strike on Friday at Baghdad airport that has sparked a major escalation of regional tensions.

Bahrain, headquarters of the U.S. Navy's Fifth Fleet, has a Shi'ite Muslim majority population but is ruled by a Sunni royal family. It has accused mainly Shi'ite Iran of stoking unrest in the kingdom, which Tehran denies.