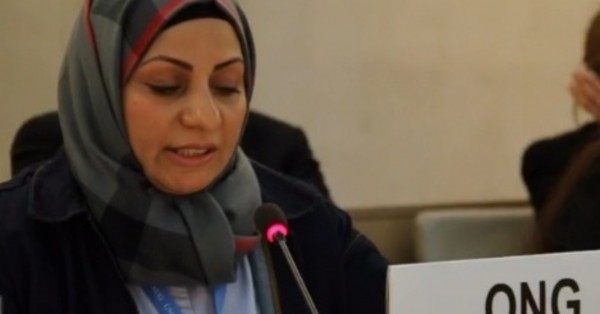 Bahrain Mirror: Human rights activist Ibtisam Al-Saegh announced on Sunday (December 15, 2019) that she was summoned to Al-Houra police station, without specifying the reasons, Al-Saegh wrote on her Twitter account before going to investigation.

Al-Saegh is active in defending the rights of prisoners, detainees and their families, although she was previously summoned several times, interrogated and tortured in 2017 at the offices of the National Security Agency in Muharraq and sexually harassed.