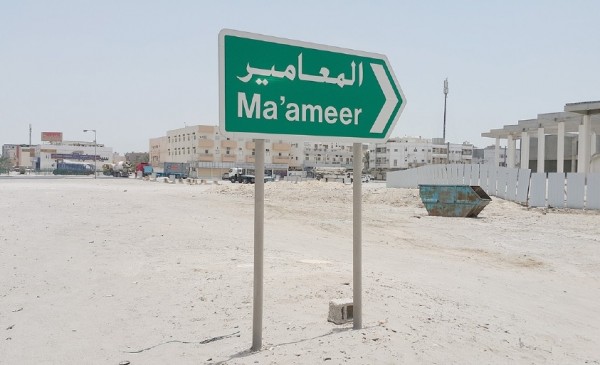 Bahrain Mirror: The First High Appeals Court upheld a 10-year jail term against a suspect accused of assembling and burning ties in Al-Ma'amir after his objection was rejected.

The first-instance court had sentenced 5 suspects to 10 years in jail and sentenced the sixth to 7 years over assembling, burning tires and causing 2 blasts.

The authorities claim that about 15 individuals assembled in Al-Ma'amir on (June 16, 2015), set fire and caused two blasts.