Ruling against Former MP Osama Al-Tamimi in Forgery Case to be Issued on Nov. 27 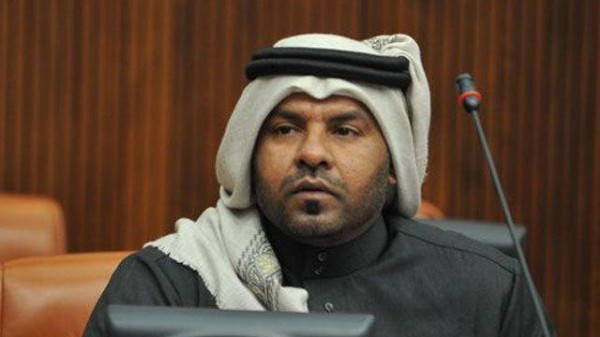 Bahrain Mirror: Human rights activist Ibtisam Al-Saegh said that a Bahraini court set 27/11/2019 as a date to issue its ruling in the case against former MP Osama Al-Tamimi.

Al-Saegh explained via her Twitter account that former MP Osama Al-Tamimi attended the court's session and wished that it takes his health condition into consideration.

The public prosecution said that it received a notice from a person stating that he signed a leasing agreement with the former MP Osama Al-Tamimi to rent a gym hall. However, Al-Tamimi didn't pay the rent. The complainant filed a civil lawsuit demanding Al-Tamimi to pay the dues and evict the gym hall. The first-instance court ordered Al-Tamimi to pay the amount and evict the property, however, he rejected the verdict and appealed it through his lawyer by presenting forged receipts which were attributed to the complainant. When confronted with the forged documents, the accused's lawyer said that his client provided him with the documents to present them to the civil court.