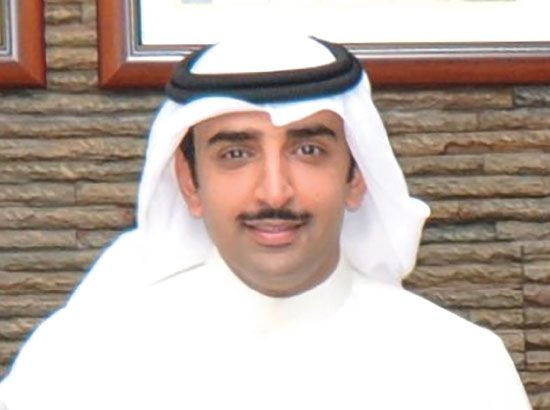 Bahrain Mirror: The National Oil and Gas Authority (NOGA) has announced that the Oil and Gas Holding Company (nogaholding) has acquired the shares of the Government of the Kingdom of Bahrain in the Arab Shipbuilding and Repair Yard Company (ASRY).

Based on the company's new policies and the implementation of the next phase of its long-term strategy, the ASRY Board of Directors has approved the appointment of Mohammed bin Khalifa Al Khalifa, Minister of Oil, as Chairman of ASRY. Additionally, Mr. Mazen Mohammed Matar is appointed as a Board Member and Managing Director of the Company, with the responsibilities of the Chief Executive Officer, succeeding Mr. Magdy Sharkawy, Acting Chief Executive Officer who lead the company through the recent transition period, and who will continue his involvement in the company in an advisory role.