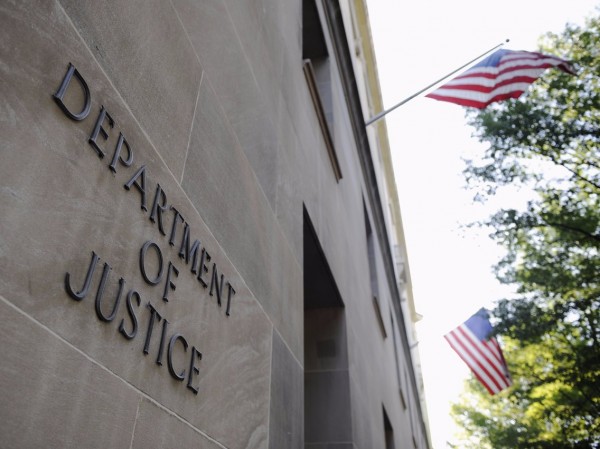 Bahrain Mirror- Reuters: Two former employees of Twitter and a third man from Saudi Arabia face U.S. charges of spying for the kingdom by digging up private user data and giving it to Saudi officials in exchange for payment, a complaint from the Department of Justice shows.

Ali Alzabarah and Ahmad Abouammo, who used to work for Twitter, and Ahmed Almutairi, who then worked for the Saudi royal family, face charges of working for Saudi Arabia without registering as foreign agents, according to the complaint filed against them on Wednesday.

Saudi Arabia has not yet publicly remarked on the complaint.

King Salman met with the director of the U.S. Central Intelligence Agency, Gina Haspel, in the capital Riyadh, the state news agency said on Thursday. It gave no details on the topics discussed at the meeting, which was also attended by the Saudi foreign and interior ministers and the U.S. ambassador.

Many Republican and Democratic lawmakers are already deeply critical of Riyadh's conduct of the war in Yemen and the 2018 murder at a Saudi consulate of journalist Jamal Khashoggi, who had U.S. residency and wrote for the Washington Post.

Despite the pressure, Trump has stood by the kingdom and its de facto ruler Crown Prince Mohammad bin Salman, who appears in the complaint as Royal Family Member-1, according to the Washington Post, which initially reported the charges.

The charges also put Silicon Valley companies in the spotlight once again over how they protect the intimate details they collect about their users, including from employees with no legitimate reason for accessing the information.

According to the complaint, Abouammo repeatedly accessed the Twitter account of a prominent critic of the Saudi royal family in early 2015. At one instance, he was able to view the email address and telephone number associated with the account.

He also accessed the account of a second Saudi critic to get personally identifiable information.

Twitter uncovered Alzabarah's unauthorized access of private data and placed him on administrative leave in late 2015, but not before he had tapped data from over 6,000 accounts, including 33 for which Saudi authorities had submitted law enforcement requests to Twitter, the complaint said.

"This information could have been used to identify and locate the Twitter users who published these posts," the U.S. Justice Department said in a news release.

Almutairi, for his part, is accused of acting as a go-between for the Saudi government and the Twitter employees.

Abouammo, who is a U.S. citizen, was arrested in Seattle, Washington while the other two are presumed to be in Saudi Arabia, the department said. Abouammo was ordered to remain behind bars pending a detention hearing Friday.

The two former Twitter employees were given cash and other rewards, such as an expensive watch, in exchange for the information they shared, the complaint said.

Abouammo later claimed the watch was worth $35,000 in communications with prospective buyers on Craigslist.org.

They appeared to have been cultivated by a senior Saudi official, identified by the Washington Post as Bader al-Asaker, Prince Mohammad's close adviser who now heads the crown prince's private office and charity MiSK.

Most contacts occurred in 2014 and 2015, when the crown prince was rising to power, according to the U.S. complaint.

One man posted a photo of himself with the crown prince during his visit to Washington in May 2015, while another flew to Washington from San Francisco during the same time, the Justice Department complaint says.

Twitter said it was grateful to the FBI and U.S. Justice Department. "We recognize the lengths bad actors will go to try and undermine our service," it said.

"Our company limits access to sensitive account information to a limited group of trained and vetted employees. We understand the incredible risks faced by many who use Twitter to share their perspectives with the world and to hold those in power accountable."

Twitter would not comment on how it became aware of the two men's activities or whether it alerted law enforcement.