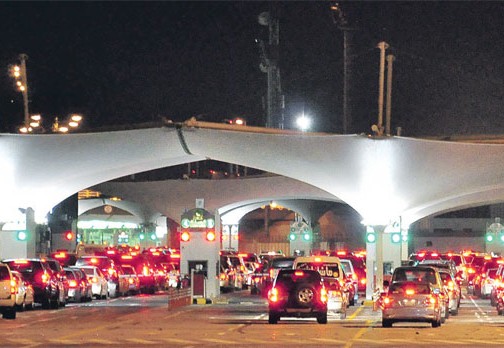 Bahrain Mirror: The Saudi Ministry of Interior said that it executed a Bahraini accused of smuggling banned pills in the eastern region.

The ministry said in a statement that thanks to God, Ammar Abdul Aziz Mansour Ali Hassan (Bahraini national) was arrested when he smuggled a quantity of banned amphetamine pills, and his investigation resulted in the indictment against him. By referring him to the court, an instrument to prove what was attributed to him and his death sentence were issued. The ruling was upheld by the Court of Appeal and the Supreme Court, and a royal decree was issued to enforce what was legitimately determined and upheld.

The execution was carried out on Wednesday (September 25, 2019) in the eastern region, according to Saudi Press Agency.