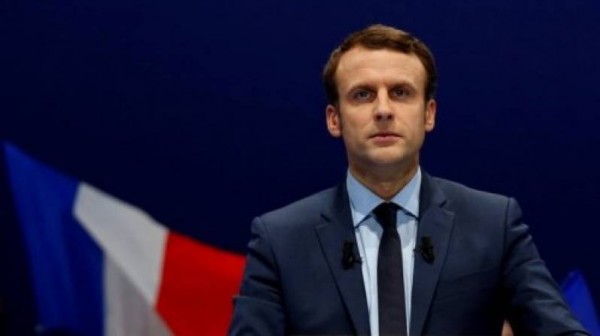 Bahrain Mirror- Reuters: French President Emmanuel Macron said on Tuesday he believed that the conditions for the leaders of the United States and Iran to meet were now in place, but it was still up to them to decide whether to move forward.

"I believe that the conditions in this context for a rapid return to negotiations have been created," Macron told reporters after meeting Iranian President Hassan Rouhani and President Donald Trump earlier on Tuesday.

"There is a common intent to progress and to not just find the terms of a de-escalation, but build a long-term accord," he said. "But it depends on the will of both sides."