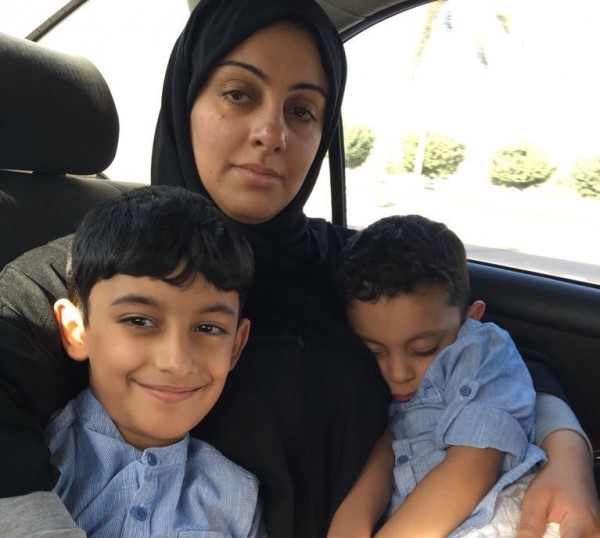 Bahrain Mirror: Activist Ibtisam Al-Saegh said the Interior Ministry is delaying reinstating as a Bahraini citizen Zainab Marhoun Makki, whose nationality was restored by a royal decree months ago.

She explained that Makki's nationality was reinstated among 551 Bahrainis whose nationalities were revoked by judicial decisions "in accordance with the recently amended terrorism law and the withdrawal of that authority from the judges."

Zainab Makki is still without rights, and has not been given permission to renew her passport and housing card. She has no citizenship rights and proof of identity.

Makki was sentenced to one year in prison in a political case and tried under the old terrorism law that allows the judge to revoke the nationality of any accused.

Rights groups say about 1,000 citizens had their citizenships revoked by judicial decisions for political reasons according to the Terrorism Act.

It is noteworthy mentioning that the King of Bahrain issued a royal decree on (April 21, 2019) reinstating the nationality of 551 Bahrainis whose nationalities were revoked by judicial decisions.