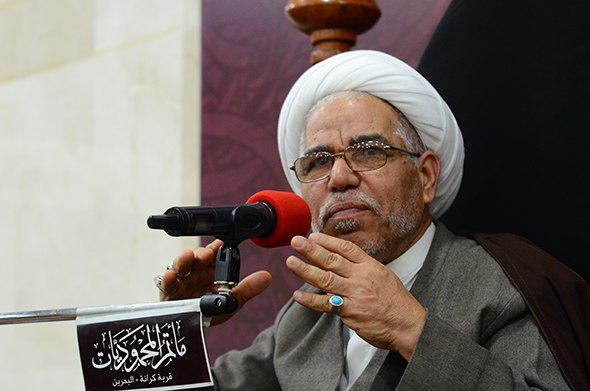 Bahrain Mirror (Exclusive): The Bahraini authorities continued imposing restrictions on the Shia majority through the constant summoning of eulogy citers and Husseini preachers, where five were summoned and at least two arrested.

According to a statistic carried out by Bahrain Mirror, the security authorities have summoned 14 Shiite clerics, 5 eulogy citers and two obsequies' heads since the beginning of Ashura season (5 days ago).