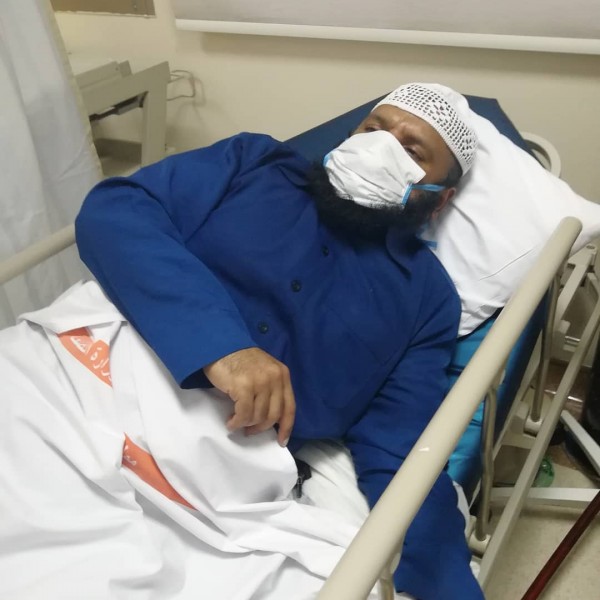 Bahrain Mirror: Human rights activist Ibtisam Al-Saegh said that the Bahraini security authorities arrested former MP Osama Al-Tamimi on Thursday (August 29, 2019) as soon as he returned from the hospital where he was receiving treatment.

Al-Saegh explained that the police raided Al-Tamimi's house after breaking the door, noting that he was still at the hospital at that time. This caused panic among his family members, while his son (Tamim) fell unconscious due to the shock.

She added that the authorities arrested Al-Tamimi as soon as he returned home from the hospital. They allowed him to say goodbye to his family, and took him to the Criminal Investigation Department to present him to a forgery expert.