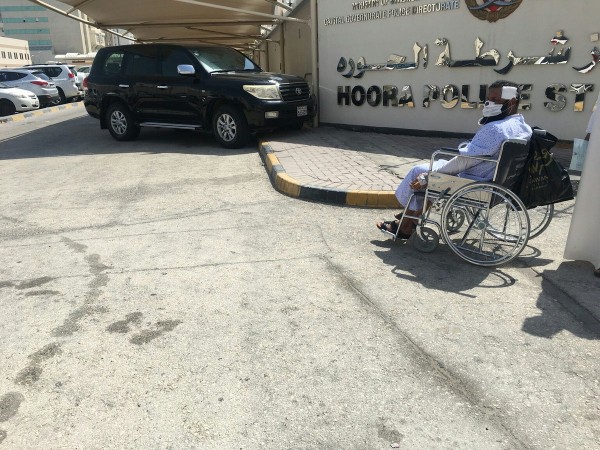 Amnesty International said that Al-Tamimi appeared at the Al-Houra Police Station on Sunday but was immediately transferred to Al-Salmaniya hospital due to "his critical medical condition".

His fate remains mysterious until this moment.

It is noteworthy mentioning that Al-Tamimi suffered a brain stroke in detention and was released later due to health condition. He attempted to leave the country to receive treatment, however, he was banned by the authorities.