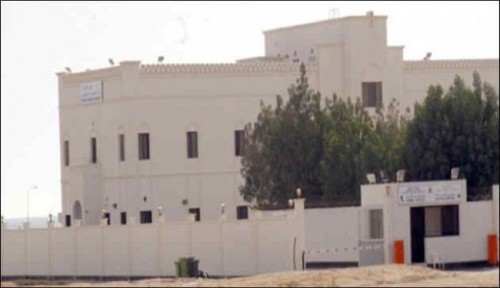 Bahrain Mirror: 81 prisoners in building 13 have joined the hunger strike, along with 115 others in building 14, in solidarity with the 15 prisoners who started an open hunger strike on (Thursday, August 16, 2019), in protest against the strict security restriction, discrimination from the rest of the prisoners and the harsh conditions they have been suffering two years ago.

Prisoner Hasan Al-Ghasra explained in a voice record the harsh condition they are suffering in prison, particularly the denial of basic rights guaranteed in accordance with international and local laws, which are constantly violated and specifically two years ago. He said "we have been placed under the strict security restriction in private rooms without giving realistic reasons for that, we suffer from clear discrimination." Al-Ghasra added "We have been placed in rooms where we are prevented from freely practicing out religious rituals, especially collective rituals, such as group prayers, solace and dua'a. We are placed in rooms with non-Muslim or non-Arabs detainees, who don't share our same customs and traditions, which makes us in real isolation even if we share the same cell prison with others. This is done deliberately by the prison administration as they always tell us that we are in isolation rooms. They, however, claim in front of the human rights organizations that we are not in isolation, as we are found with other detainees in the same prison cell."