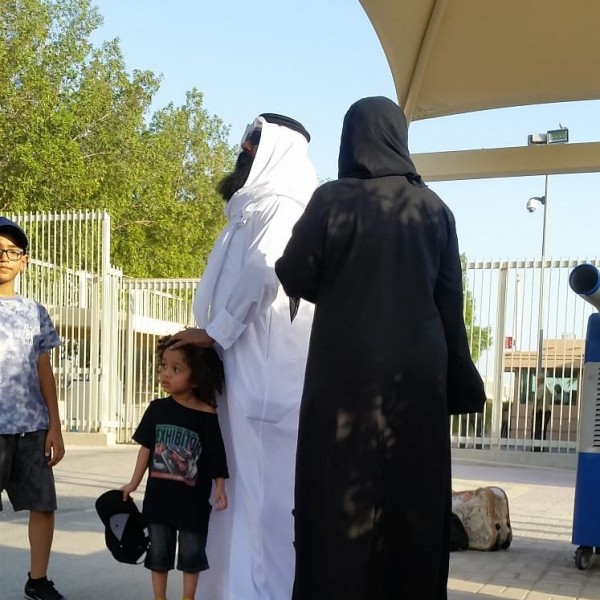 Bahrain Mirror: The Ministry of Interior said that the arrest of former MP Osama Al-Tamimi came pursuant to an arrest warrant issued by the Public Prosecution over a forgery case, more than one month after he resorted to the US Embassy to demand protection.

The General Directorate of Criminal Investigation and Forensic Science in the Interior Ministry said "in accordance with the arrest warrant issued by the Public Prosecution, a former deputy was arrested in a forgery case."

Forces from the interior ministry surrounded Al-Tamimi's house before raiding it to arrest him.

MP Al-Tamimi resorted to the US Embassy on Saturday (June 15, 2019) to demand protection, however, the embassy rejected his request after security pledges not to expose to him.