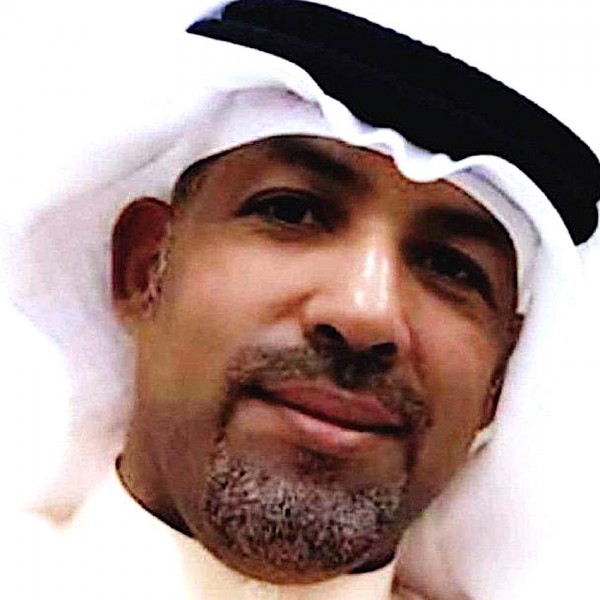 Bahrain Mirror: A human rights activist revealed that the family of convict Hussein Ali Nehme (45 years) who passed away in Jaw prison received a call from him one hour before he died.

Activist Ibtisam Al-Saegh said that Nehme complained in the phone call from "ill-treatment, restrictions, and difficulty in obtaining medical care."

She explained that this was the last call from Nehme to his family at 3 p.m. and that the family received a phone call from the inmates in the same building one hour ago stating that he died.

"The family stressed that he didn't suffer from heart diseases or chronic diseases," Al-Saegh reported.

The deceased was sentenced to 3 years in jail and he served one year and two months of his term.