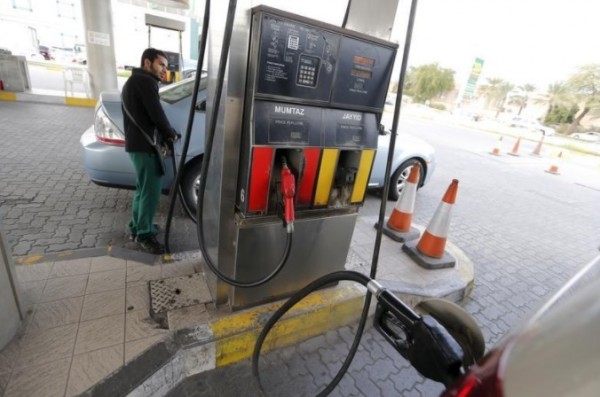 In a separate context, the Minister explained at a press conference that the National Oil and Gas Authority was in the process of completing the final phase of negotiations with the Italian company “ENI”, represented in formulating commercial contracts for oil and gas extraction in the northern maritime bloc 1.