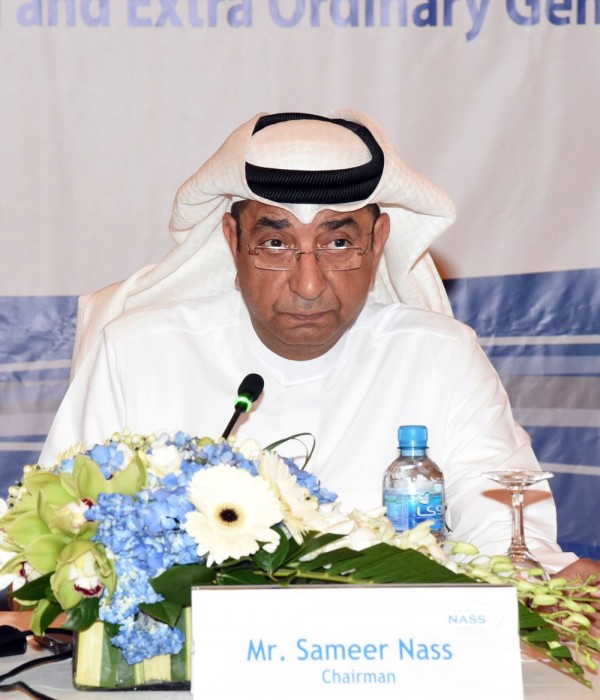 "The private sector is the cornerstone of any development and economic effort, and achieving the goals and aspirations in this area depends on our success in creating a strong private sector capable of meeting the responsibilities of this stage," Nass stressed.

He further stated that "the meeting, as we are accustomed to see in meetings with the Crown Prince, was characterized by a very high degree of transparency and clarity, on the various issues and subjects raised during the meeting."

Concluding his statement, the Chamber head expressed his pride in the Crown Prince's concern with all the Chamber's visions, which focused on addressing all the challenges facing the business sector in Bahrain, adding that "the Chamber is well aware of the responsibilities of the next stage and the requirements of strengthening the national economy, and will spare no effort, in cooperation with the Government and the Development Council, in everything that pushes towards providing these requirements". He pressed that the Chamber's Board of Directors "will continue to work to achieve the aspirations of the Bahraini private sector, and this will be translated into well thought-out positions, programs and projects that will achieve this goal."