Hezbollah Condemns Ruling on Opposition Leader and his Companions in Bahrain 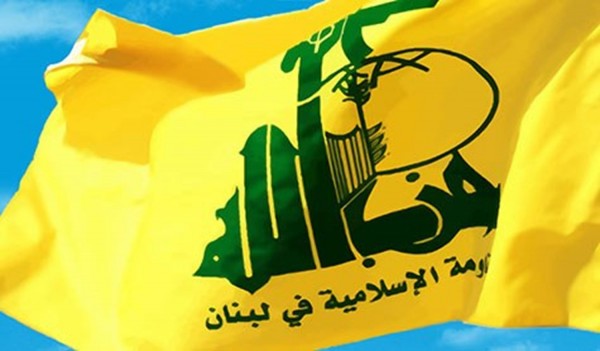 It considered that "unfair" sentence reflects the Bahraini regime's insistence on practicing oppression and aggression against the honorable Bahraini people.

It continued that the false accusations made by the court against Sheikh Salman and his two companions cannot weaken the free in Bahrain, but will enable them to have a harder determination to uphold their legitimate rights and noble goals.

Hezbollah considered that ending the crisis in Bahrain requires releasing the political prisoners, halting repression against the citizens and starting a national dialogue away from the dictates of the neighboring countries.