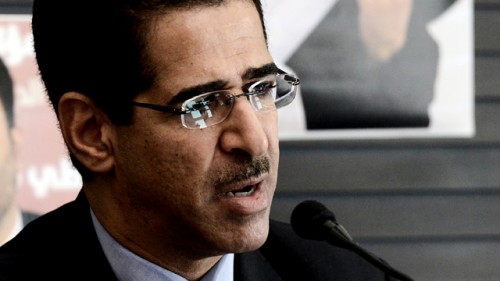 Bahrain Mirror: MP Abdulnabi Salman said that Bapco intends to terminate the services of about 158 Bahraini workers through transferring them from Bapco to Tatweer Company.

He explained that the workers were seconded to Tatweer and has the right to return to their jobs as soon as they finish their seconding period. However, Bapco will permanently transfer them to Tatweer.

He continued that worker demand their return to their jobs, meanwhile, Bapco told them that they might abolish the section they work in.

Salman added that the Bahraini shouldn't be treated equally with the foreigners. There are hundreds of foreigners in the company who should be dismissed before Bahrainis. This is not accepted and will lead to increase in unemployment.