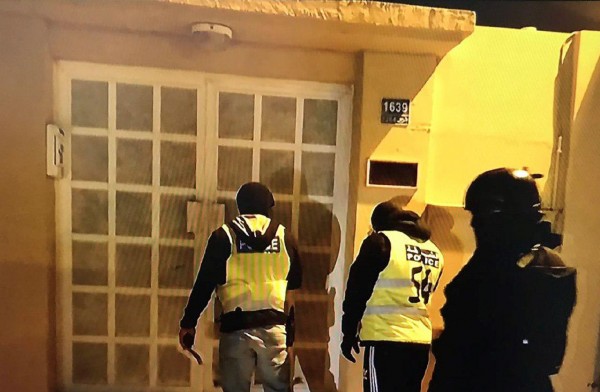 Bahrain Mirror: Nine citizens, including Al-Wefaq former MP Ali Al-Ashiri, were arrested within the second week of November 2018, and 23 houses were raided in different areas across Bahrain this week, Rasd news network specialized in monitoring night raids and arrests said on its Twitter account.

Rasd had monitored the arrest of 47 citizens, including 2 women, Rabab Hasan and Amira Salman, and the raid of 59 houses in 14 villages, within the first week of November