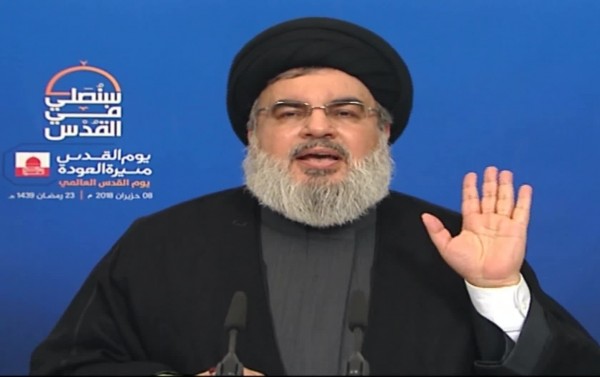 Hezbollah Secretary General reiterated in his speech on the Martyr's Day his condemnation to the life sentence handed down to Al-Wefaq Secretary General Sheikh Ali Salman. Nasrallah was surprised how the innocence verdict was changed to a life in prison.

Sayed Nasrallah said that the authority in Bahrain insists on arresting Sheikh Ali Salman, other figures, scholars and Bahraini youths to force them to surrender.

He also criticized the normalization steps in some Arab states as well as the International, Arab and Islamic silence towards what is happening in Yemen, saying the world has the right to condemn Khashoggi killing, but it is surprising that they turned a blind eye to the crimes committed against Yemenis on a daily basis.