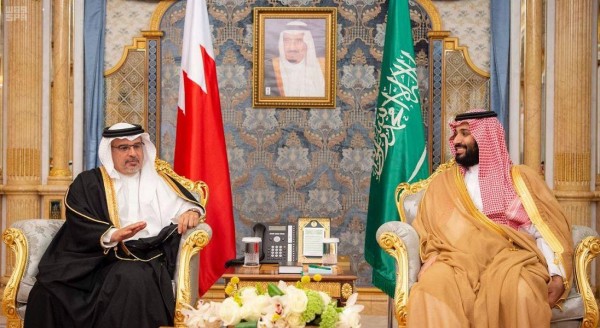 Bahrain Mirror: The first public media appearance of the Saudi Crown Prince Mohammed bin Salman took place on Wednesday during a session held within the framework of the Future Investment Initiative conference.

In addition to the Saudi Crown Prince as a speaker at the session, Bahraini Crown Prince Salman bin Hamad Al Khalifa was a second speaker.

The session was dedicated to opening a dialogue about continuing to build the Arab world into a global economic power, according to the session's announcement.