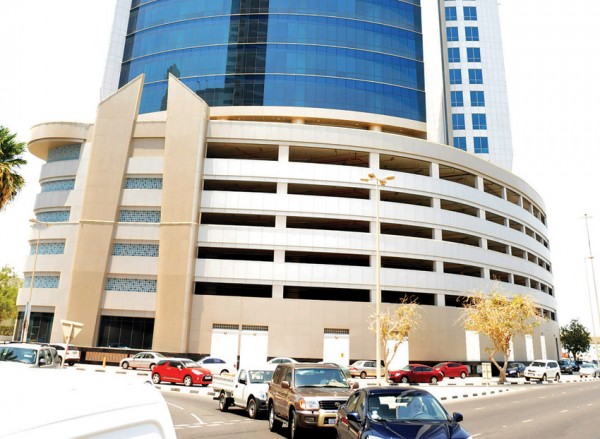 Bahrain Mirror: A local daily said that discussions are still ongoing between the House of Representatives and the Government to discuss bills of retirement law. It reported a source that stressed that the focus is on not giving absolute power to the Social Insurance Authority.

The legislative authority is demanding to be a party in the process of setting suggested amendments to the retirement laws.

The joint committee is discussing the salaries of ministers and that of legislative authority members as well as the percentages of contributions and the qualifying period for pension entitlement.