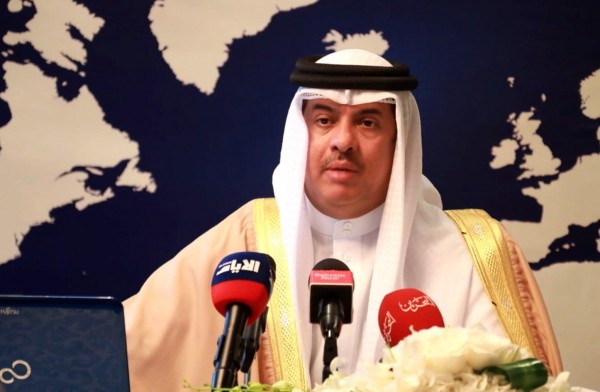 "Bahrain looks forward to building a healthy relationship with the new High Commissioner for Human Rights based on integrity and justice, and not on politicization, which was making light  of all the achievements in Bahrain during the tenure of the former High Commissioner," said Assistant Foreign Minister Abdullah bin Faisal bin Jabr Al-Dosari. As he put it.

Al-Dosari revealed that "Bahrain has won the endorsement of the Asian and Pacific Group in its endeavor to hold a seat at the Human Rights Council."

Regarding the criticism of the former High Commissioner Prince Zeid bin Ra'ad, Al-Dosari said: "The criticisms that were directed at us in the past have been responded to. They were not sound, and not in the right context, so they have been responded to. We have gone beyond this stage by looking forward to the new tenure of the next High Commissioner, whom we hope to meet soon and invite to visit Bahrain, in order to build sound, fundamental, fair and just relations that would achieve a proper shift towards Bahrain's progress in the human rights situation, rather than politicization and criticism, which aims to make light of the achievements made."