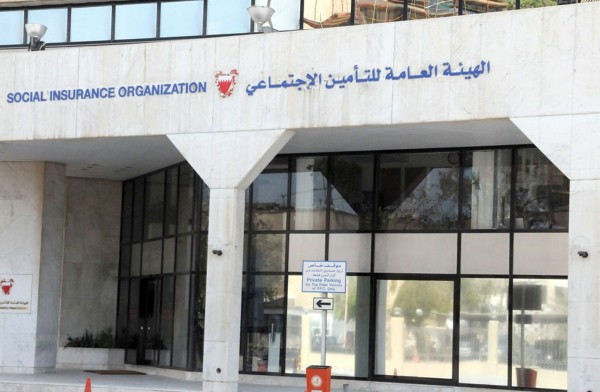 Bahrain Mirror (Exclusive): Bahraini Twitter users launched a campaign against the government's attempt to pass amendments to the retirement law, enabling the board of directors of the Social Insurance Authority to change the privileges of retirees in Bahrain.

Tweeters criticized the tendency of members of the Shura Council appointed by King Hamad bin Isa Al Khalifa to approve the decree law passed by the Cabinet to the legislative authority as a matter of urgency.

The House of Representatives had rejected, recently, passing the decree.

"I, Bahraini citizen, Ebrahim Sharif Al-Sayyed, have never accepted to be represented by an appointed Shura Council, which legislates on behalf of citizens laws that undermine their economic and political rights. I reject the Shura Council's approval of the unjust retirement law, and call for comprehensive reforms of all aspects of economic and political lives," said prominent opposition figure Ebrahim Sharif.

"All Bahrainis unanimously rejects the new retirement law, which is the first consensus on an issue since the events of February 2011, so it is a popular rapprochement that opens the door to holding understandings to unified positions on economic policies that push the country to the brink of bankruptcy and push citizens into a state of despair," said Lawyer Abdullah Hashim, a member of the Al-Fateh group, close to the government.

For his part, Khalid Al-Khayyat said: "I, Bahraini citizen Khalid Al-Khayat, for the sake of every Bahraini's future, and for my pension rights which I have amassed over 26 years of service in my country, strongly reject the unjust retirement law, called the new pension law, because it gives those who do not deserve what they do not own."

Meanwhile, tweeter Jassem Al-Manai said: "Although I do not benefit from retirement in any way, for the future of every Bahraini, I reject the retirement law."

Also Journalist Jaafar Al-Jamri commented, by saying: "What you stole for years was not enough to you, but the day will come when you will be held accountable for it. However, for your to dare to make citizens carry the burden of the failure and thefts, that's something that no free citizens accepts."

The appointed Shura Council held an extraordinary session on Wednesday (June 13, 2018) and approved the law, with an overwhelming majority.