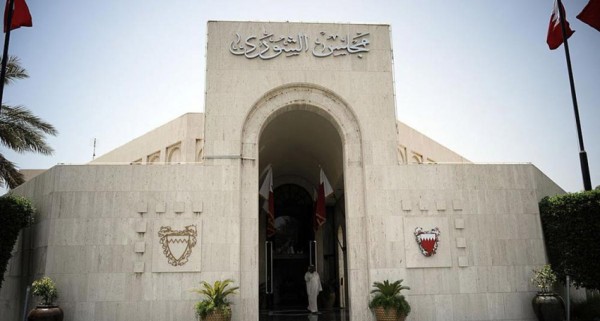 It was confirmed that the council will hold an exceptional session to discuss the service committee's report.

Sources stated that the session might be held this Wednesday (June 13, 2018), before the deadline that is set on June 19.

The Shura services committee agreed on the 2 bills, amid a parliamentary rejection consensus and street pressure to refuse it, local newspapers reported.