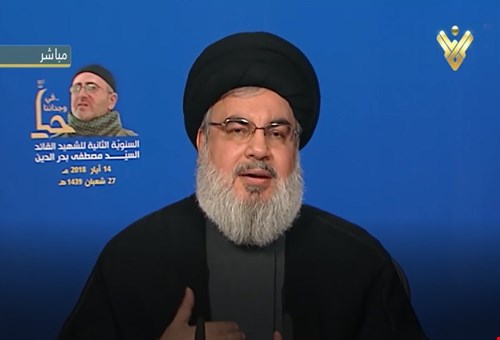 Nasrallah added in a speech marking the martyrdom of one of Hezbollah leaders that "one of the greatest injustices of history is that this authority rules people in Bahrain."

He stressed that these statements do not represent the Bahraini people who protested against them.