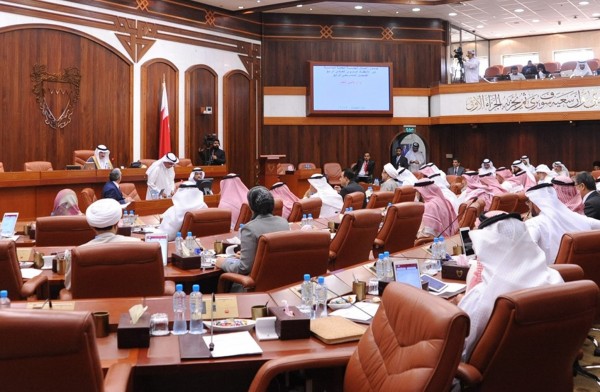 Bahrain Mirror: The Bahraini government has recently referred to the House of Representatives a new "bankruptcy" bill as a matter of urgency.

MP Ahmad Karatah expressed his protest against refering the project as a matter of urgency. He said in a comment during a parliament session that after taking "a quick look at the bill shows that it consists of 195 articles; a very important law and a lot of details; how can we study it in just 15 days?!"

He called for the omission of Article 87 of the Constitution, which allows the urgent referral of laws; which prompted the Minister Ghanim Al-Buainain to comment stressing on the need to respect the Constitution; also noting that the government is committed to it and the bill took the necessary time of study and preparation through government channels.