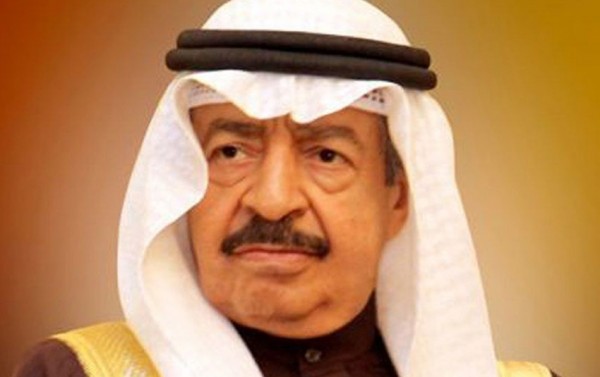 Oil Minister shall implement the edict, which takes immediate effect and will be published in the Official Gazette.