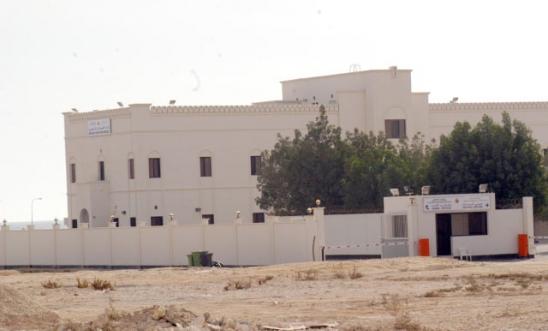 Bahrain Mirror: Security authorities affiliated to Ministry of Interior raided yesterday (Tuesday, October 17, 2017) in the afternoon the figures building in Jaw Central Prison and confiscated some books and belongings.

Alya Radhi, wife of opposition leader Sheikh Ali Salman, said that the security authorities remained about 3 hours in the figures building and searched the figures in a degrading way, confiscated some of their books and belongings, and cut any contact with them.