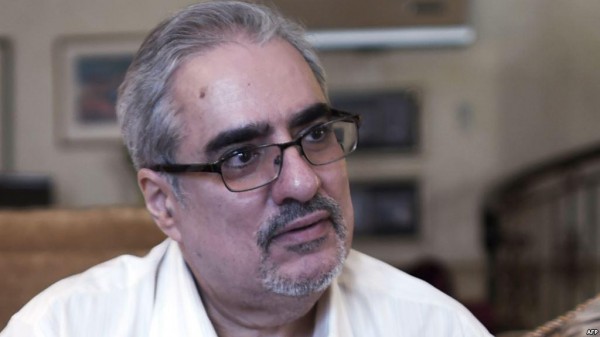 Activists on social media outlets said that Sharif was summoned by the Cyber Crime Directorate for interrogation next Monday (October 23, 2017).

Sharif delivered a speech in a seminar in Wa'ad building about the economic crisis and warned that Bahrain is becoming another Greece.