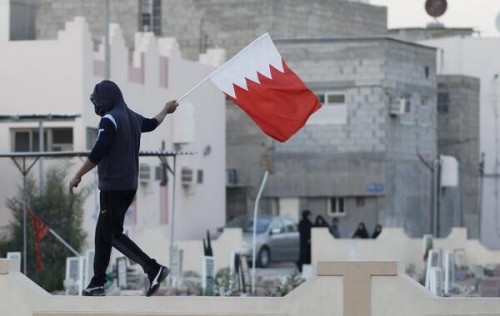 Prosecutor Khaled Al-Tamimi interrogated the four activists at the General Directorate of Criminal Investigation, and then charged them all with "assembly".

The authorities had recently banned former Wa'ad Society Secretary-General Radhi Al-Mousawi and activist Fatima Al-Halawaji from leaving the country in a wave of travel ban orders issued on 30 August.