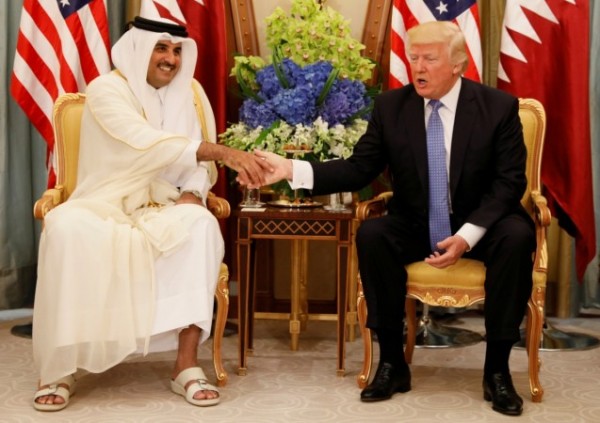 The move comes less than a week after Doha signed an accord with the United States to bolster measures aimed at curbing terrorism financing.

Qatar has been under pressure from four Arab states, including Saudi Arabia, the United Arab and Egypt, over allegations it supports terrorism, a charge it denies.

It also creates two national terrorism lists and set rules for listing individuals and groups on each list.

Qatar has been struggling to dispel charges it supports terrorism since the four Arab countries imposed sanctions on it last month.

Last week, Qatar signed an accord with the United States that provided for measures to work together to fight terrorism financing. Details of the accord had not been released but sources said it provides for the United States to post officials at Qatar's state prosecutor's office.