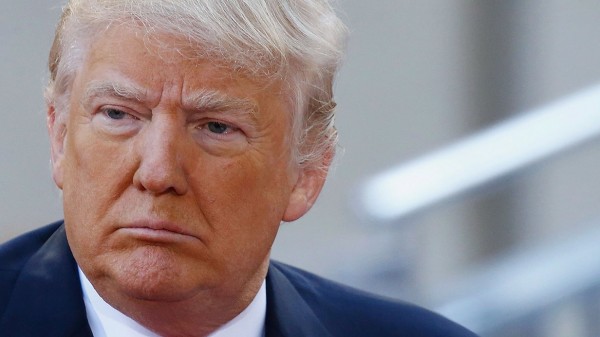 The phone call followed a visit to the region by U.S. Secretary of State Rex Tillerson. Saudi Arabia and three other Arab states cut ties with Qatar over allegations it funds extremist groups and is allying with their arch-foe Iran. Qatar denies this.