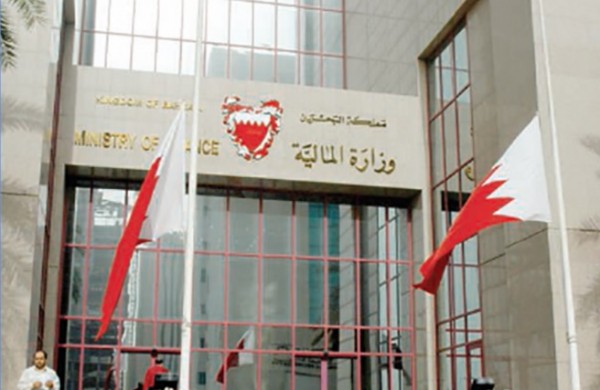 Bahrain Mirror: The government referred to the House of Representatives a bill to take 200 million BD from the Future Generation reserve fund.

According to the bill, the government will withdraw 100 million BD this year and another 100 million next year.

The bill stipulates the halt of transferring any money to the fund until the end of 2018, aiming at covering the budget deficit and stopping the aggravation of public debt.

According to the fund, Bahrain deducts 1$ for each crude oil barrel it exports to the account of Future Generation fund.