Authorities Continue to Summon Activists, Charge them with Assembling in Diraz 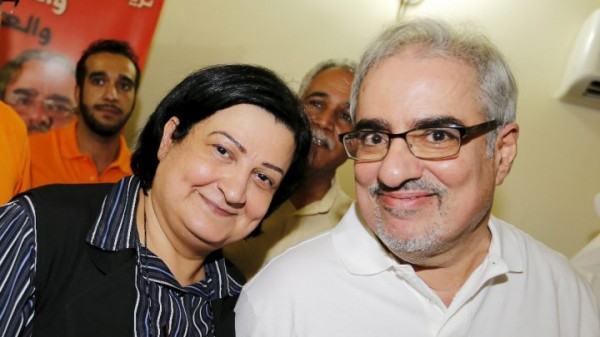 Bahrain Mirror: The security authorities continued to summon activists to interrogations in a vast campaign that targeted dozens and aimed at imposing travel bans on them in a time that coincides with the UPR session to review Bahrain's human rights portfolio in Geneva.

Each of Ibrahim Sharif and his wife Farida Ghulam, Rula Al-Saffar, Ibtisam Al-Saegh, Monzer Al-Khor, Mohammad Khalil and Ma'asouma Al-Sayed presented before the Public Prosecution today and they were all charged with assembling in Diraz.

Activists said that the authorities brought these charges against them to justify the travel ban issued against dozens of activists to prevent them from taking part in the UPR session held in Geneva.