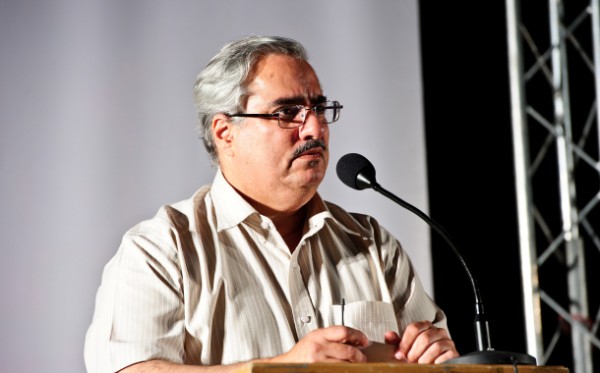 Commenting on the subpoenas received by a number of activists, Ibrahim Sharif said that these subpoenas coincide with the UPR in Geneva.

The sent subpoenas did not explain the reason behind the summoning, however, they showed that public prosecutors Khalid Al-Tamimi and Abdullah Al-Khashram will carry out the interrogation.

The Bahraini authorities summoned yesterday former Secretary General of Wa'ad Radhi Al-Mosawi and released him under guarantee of his place of residence after accusing him of assembling in Diraz.