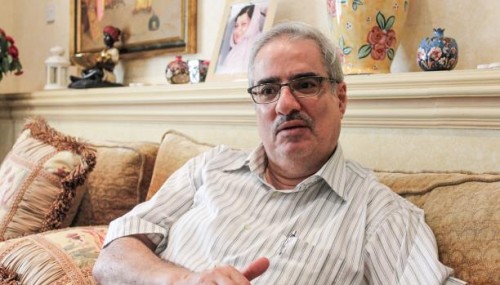 This is not the first time the authorities summon Sharif over his expressed opinions and stances.

Sharif's summoning coincides with the first court session concerning the lawsuit filed by Justice Minister Khalid bin Ali Al Khalifa to dissolve Wa'ad, which he accused of encouraging the overthrow of the ruling system by force.