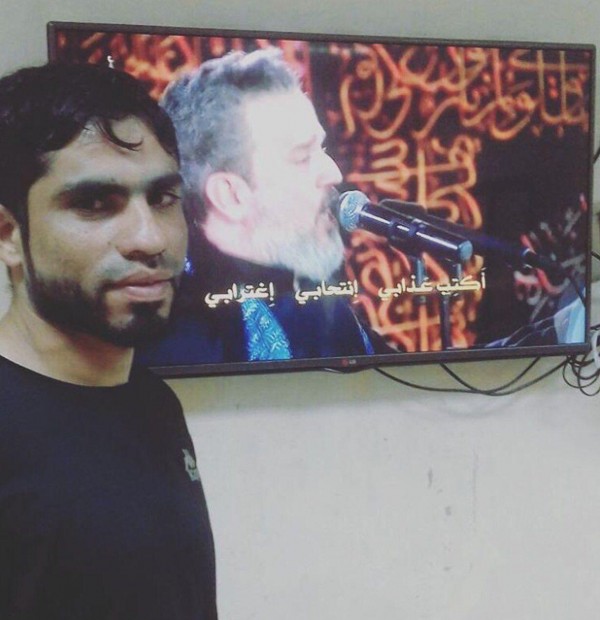 Bahrain Mirror: Activists published on Wednesday (January 4, 2017) a photo of Redha Al Ghasra, saying it was new. Al Ghasra was one of the 10 prisoners who were able to escape Jaw Prison on January 1.

The photo opened the door for speculations regarding Al Ghasra's whereabouts outside the country.

Since the prisoners were able to escape on January 1, Interior Ministry forces have launched a wide raids campaign in many areas, and arrested dozens of citizens.